Chicken eggs have arrived in Reception!

We are all very excited about the eggs that arrived on Monday 20th April. At the moment they are currently in an incubator, being kept nice and warm. At the bottom of the incubator there are two trays of water, which Miss Crane needs to top up twice a day.

At the moment, we are keeping an eye on the eggs to check for cracks or any signs of movement. Hopefully it won't be much longer until we get to meet them!

Watch this space for more updates and pictures. 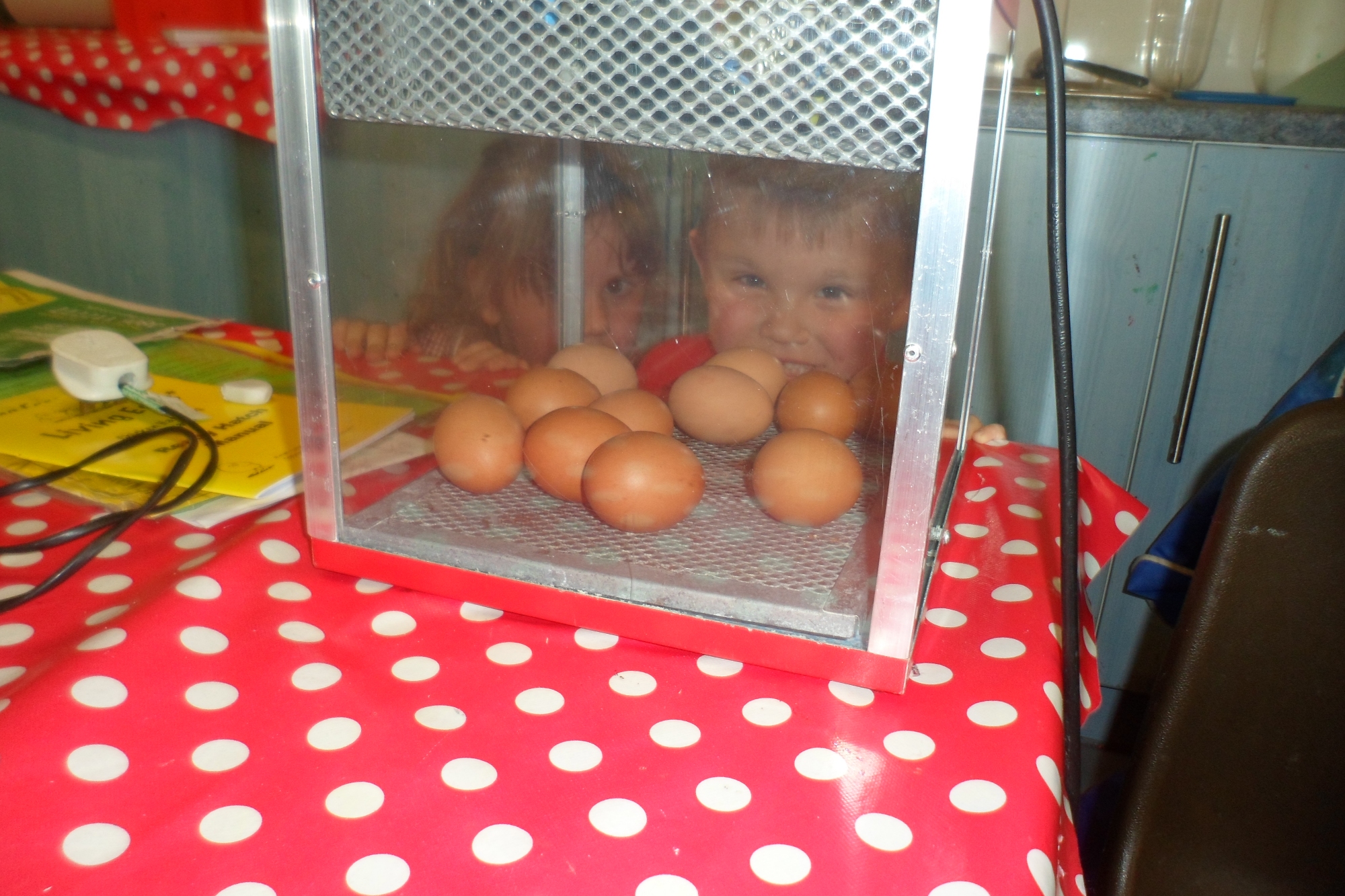 Have they cracked yet??? Phoebe and Alfie checked on the eggs to see if there had been any movement. 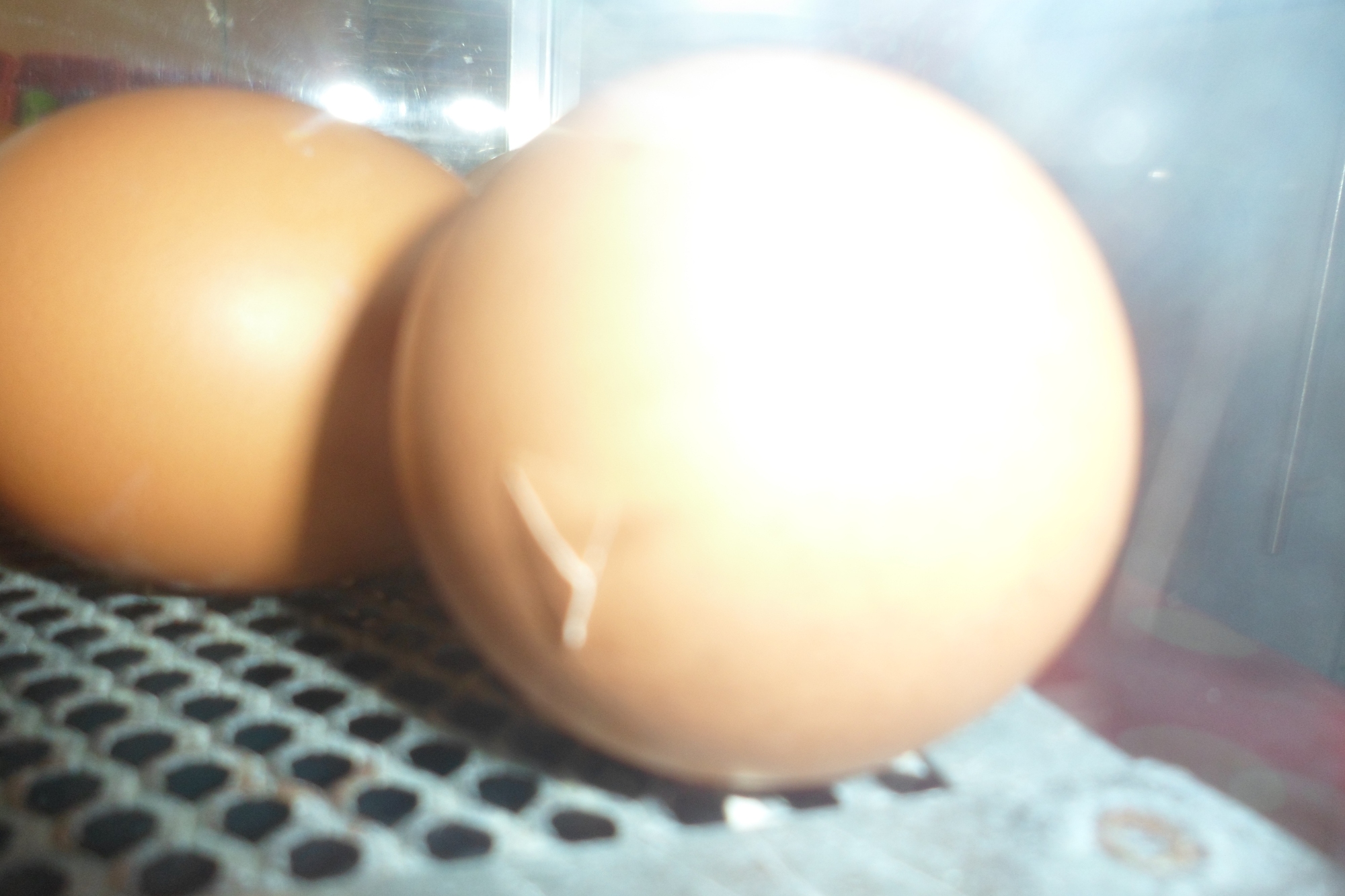 We have a crack in one of our eggs! Yay! Mrs Cross was able to hear the chick tapping and a crack soon appeared!

Our first chick hatched at 10.30pm on Wednesday 22nd April. Four chicks had hatched by 7.30am on Thursday 23rd April, and we were about to watch two more hatch from their eggs at around 8.45am. The next chick to hatch needed a little help from Miss Crane and Mrs Cross as it had got stuck in its shell.

We now have seven altogether! :-) 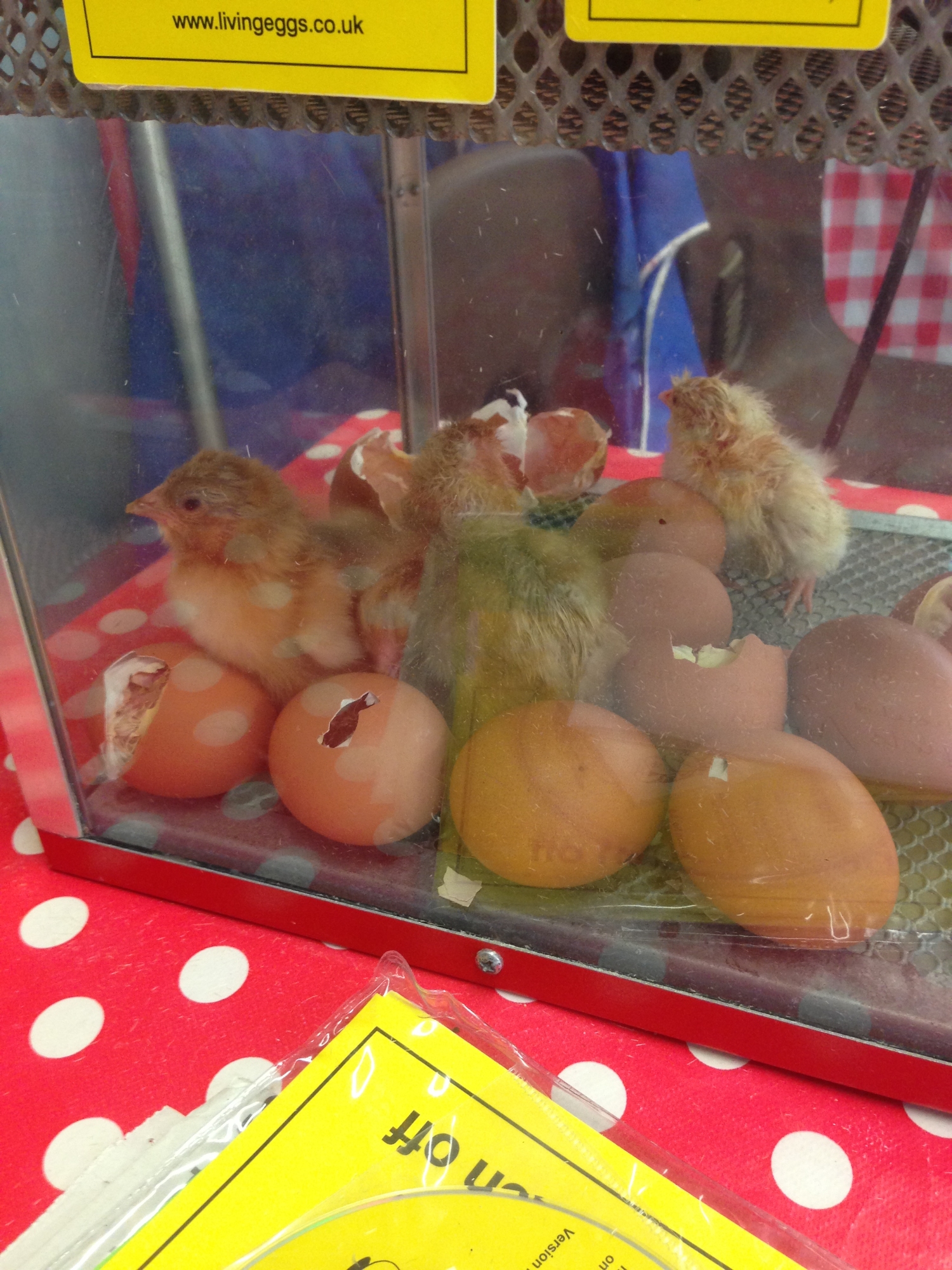 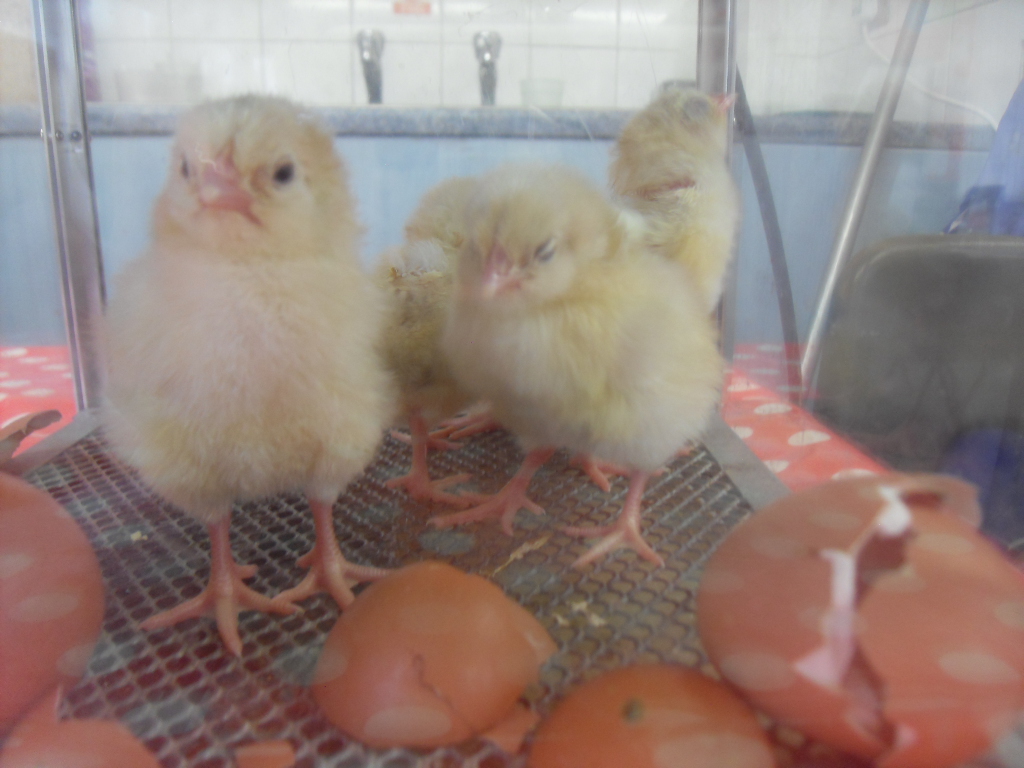 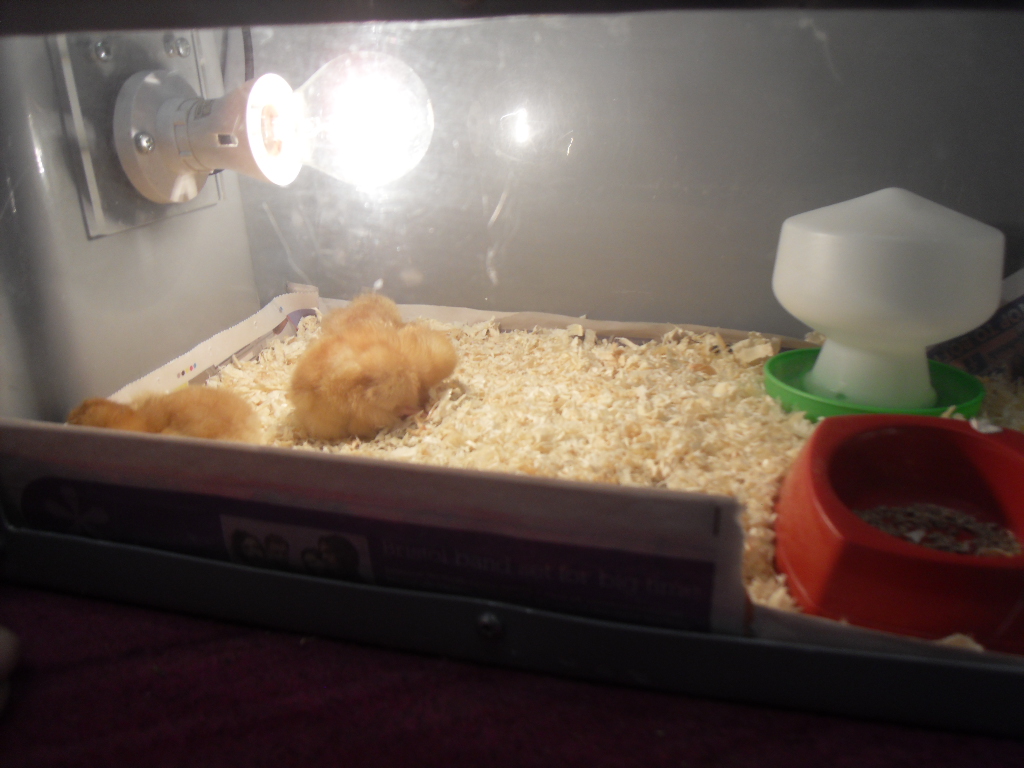 Three of our girl chicks have now been moved to the brooder as they are a little more than 24 hours old. They are staying by the light at the moment to keep warm, however we are hoping they will become comfortable soon and have a little run around :-)

The chicks enjoyed their weekend stay at the Crane household!

They returned on Monday for their last five days at Holy Family. We made a pen for them outside during the afternoon, and the children were allowed to hold them and give them some food. They weren't allowed outside for too long as they get cold very quickly.

Here are some pictures, you can find more in the gallery on this page. 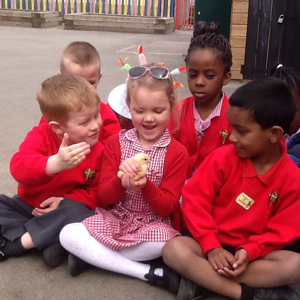 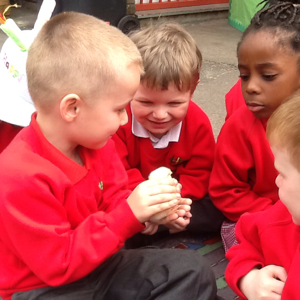